Crestview Aerospace is a vertically integrated manufacturer of complex assemblies and parts supplying both the defense and commercial aerospace sectors. Our capabilities include integrated fabrication, processing, tooling, assembly and ballistic foam as well as supply chain. We pride ourselves on delivering innovative solutions, quality products and on-time delivery to our customers.

Our nearly 300 employees have an uncompromising focus on operating safe, reliable and responsible facilities. This focus, combined with our highly skilled and diverse workforce, vertically integrated model and unrivaled operational and technical expertise across the value chain, positions Crestview as the “go to” supplier of choice.

We also support the community in which we work and live. We support various charities including: Relay for Life, Sharing and Caring, FamiliesFirst (Angel Tree/ Wish List), Backpack Buddies, Books for Kids and the Breast Cancer Research Foundation among others. Additionally, we practice environmentally responsible manufacturing that includes a focus on recycling and low emission processing. 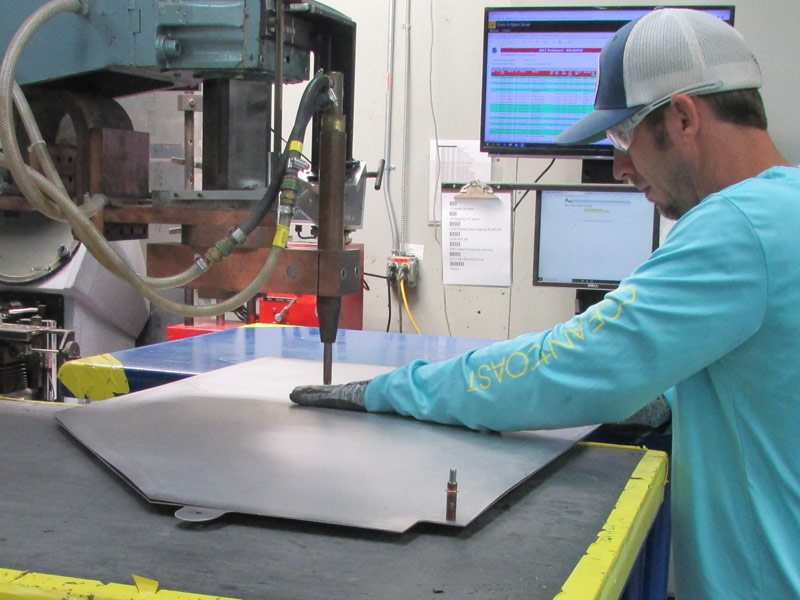 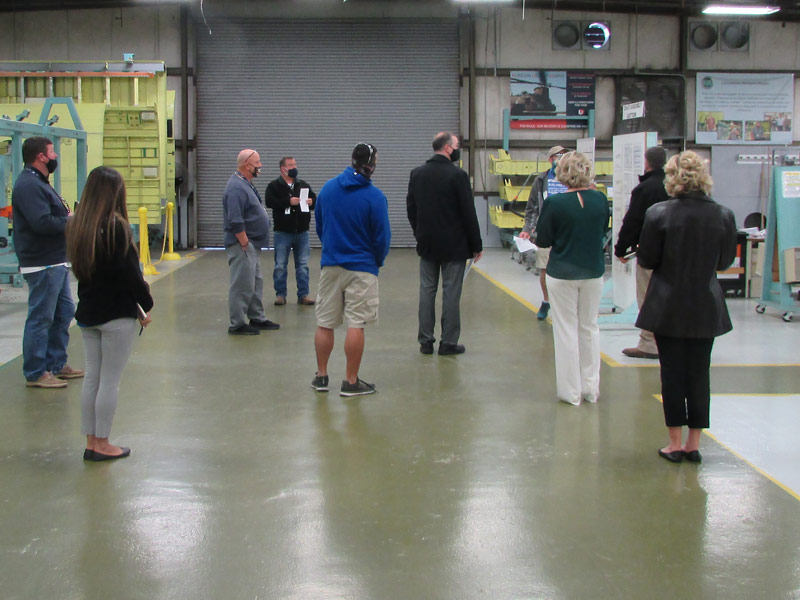 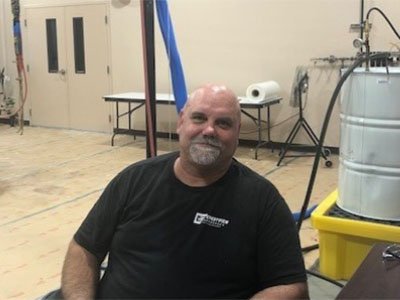 If you’ve seen a 1998 Honda Valkyrie riding around Crestview Aerospace, then you’ve probably seen Dave Madsen! Dave Madsen is one of the many employees that makes Crestview Aerospace great. He’s well known around the business for his positive attitude and motivational quotes. In October of 2021 Dave was recognized for 15 years of service! During his first 5 years, Dave worked in Check & Straighten before moving on to the Foam Shop where he eventually became a lead. The rest is history and he’s been in the foam shop ever since. Dave enjoys the foam shop because of the variety of work it provides. Growing up, Dave was inspired by his dad who was a brilliant carpenter and woodworker. He picked up on his father’s skills and prefers working in the foam shop, as it behaves more like wood. Previous to working for Crestview Aerospace, Dave was in the Construction Industry for 15 years. He also owned an ice cream shop locally in Crestview!

Outside of work, Dave can be found target shooting, checking out Historical Sites around the U.S with his wife (most notably Fort Pickens, Biloxi, Charleston, and Pigeon Forge just to name a few) or cheering on the Nebraska Corn Huskers and 49ers!

Over the years, Dave has enjoyed the camaraderie and close knit culture that Crestview has provided. Looking back, one of Dave’s favorite events has been the Crestview Christmas party. As a lead, Dave loves to inspire. He’s well known around work for a positive attitude and outlook on life. A personal quote he strives by is, “No one is limited to what they put their mind to”. This quote especially resonates with him as he’s seen peers rewarded for their hard work and efforts over the years. He also embodies a famous quote by Zig Ziglar, “If you are not willing to learn no one can help you. If you are determined to learn, no one can stop you”. Dave truly sees potential in everyone and makes Crestview Aerospace a great place to work!

Crestview Aeorospace proudly supports our nation’s military men and women. From the quality workmanship we deliver on various defense contracts, to the 53 veterans we employ, our commitment to excellence shines through. We want to take a moment to recognize the service and commitment of the veterans on our team.